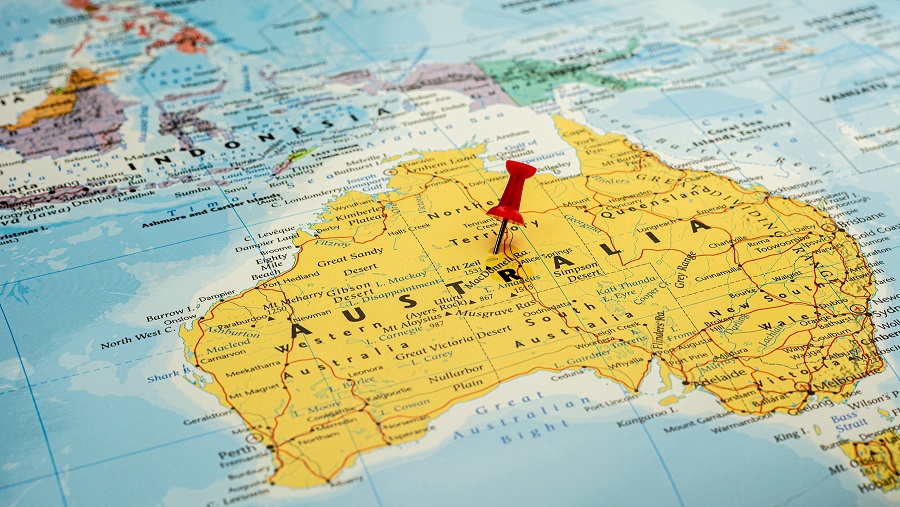 The Property Council of Australia has labeled the latest Federal Government Intergenerational report a ‘wake-up call’ for policymakers on the importance of population growth and increased productivity to Australia’s economy.

The fifth Intergenerational Report, released today, has found that Australia’s birthrate is expected to fall over the next 40 years, leading to fiscal and economic pressure caused by a smaller and older population. Growth in real GDP is expected to slow over the next four decades.

“Australia has enjoyed a long period of strong population growth which has underpinned our economic prosperity,” Mr. Morrison said.

“The IGR’s predictions of reduced population growth and low productivity should be the cause of great concern for all governments as it will quickly become a handbrake on our national and state economies.”

The Property Council has been calling on governments to upscale quarantine and border processing capacity to avoid the long-term economic consequences of idling population growth.

“If safe immigration is not resumed until well into 2022, Australia risks losing ground to our competitors as students and high-value workers take other opportunities, and labor constraints become more acute in the economy.”

“We need a coordinated National Cabinet roadmap to safely upsize border processing and quarantining arrangements so that we can sustain our remarkable recovery.”

“Australia has amassed the expertise and has the capacity to reignite the big economic engine of population growth while simultaneously protecting Australians.”

“This doesn’t mean throwing open the borders next week, but it does mean a plan to steadily increase international arrivals in a COVID-safe way and a plan for transition once vaccination has become widespread.”

“The IGR once again shines a spotlight on the importance turning around Australia’s dire productivity performance of recent years,” Mr Morrison said.

“There is a huge urban dimension to productivity, and this is the responsibilities of all levels of government.”

The Productivity Commission’s seminal Shifting the Dial report found that creating better functioning cities and towns was one of the big five productivity opportunities for the nation.

“Reform of our poor state and territory planning processes would represent low hanging fruit to boost our long-term economic growth – a point called out in the report,” Mr Morrison said.

“We need to be investing in the right infrastructure, fixing housing affordability, reforming archaic planning systems, phasing out stamp duty, and getting zoning right.”

“As a country, we need to find more effective ways to make planning systems more efficient and we encourage National Cabinet to consider National Competition Policy style incentives to help make it happen.”